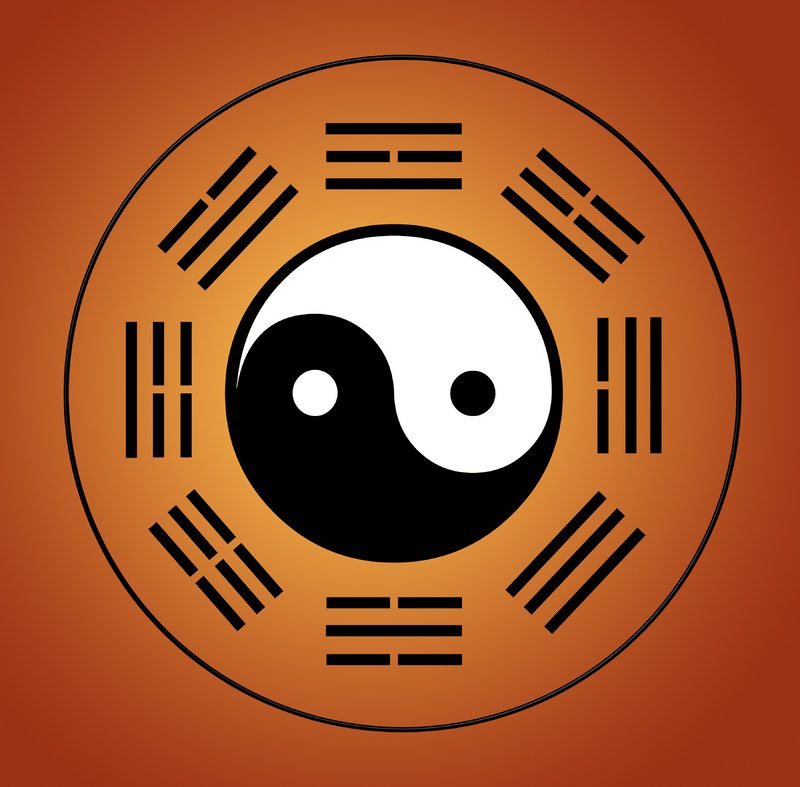 Acupuncture is an ancient Chinese system of healing that is being used more and more widely in the Western world. The earliest extant book on the subject is the Huang di Nei Jing, or the Yellow Emperor’s Guide, which was written between the 9th and 6th centuries B.C.E. Interestingly, other ancient medical traditions were being put in writing at the same time, such as the Ayurvedic system of India and Hippocratic medicine in ancient Greece. Even though the Yellow Emperor’s Guide is the first text on acupuncture in our possession, there is mention in it of earlier practices. It is thought by some scholars that acupuncture has been practiced for at least 3000 years.

Acupuncture, as many know, involves the insertion of very fine needles into specific points on the surface of the body. “Acu” is a Latin word meaning “needle”, and puncture means to pierce. Nobody knows how the practice of acupuncture began, or how it was discovered. Theories range from the pragmatic to the mystical. It has been hypothesized by some that the therapeutic effects of certain points were discovered serendipitously, as when a soldier was wounded in battle. He perhaps received a puncture wound on one part of his body, and almost magically, a problem involving another part of the body cleared up.

At the other extreme is the speculation that the meridians and points of acupuncture were mapped out by Taoist sages adept at meditation and cognizant of the flow of energy in their bodies. This idea is not so far-fetched as it may seem because modern practitioners of qi gong, an internal martial art which has evolved into a meditative discipline, report that they regularly feel this flow of energy during practice. It is also true that sensitive patients can sometimes feel the movement of energy along meridian pathways during an acupuncture treatment. A third explanation, which is more conservative, takes notice of the fact that a patient with an internal problem, such as a gastric ulcer, will often have areas of tension or pain on the surface of the body, in the muscles or other soft tissues. If this area is massaged or needled an appropriate number of times, the internal disorder often improves. Through centuries of observation, these areas were correlated with specific disorders, and the system of acupuncture evolved.

In order to understand how acupuncture works, we must look at the human body as the ancient Chinese did. To the ancient Chinese, the body was an energy system. This energy was called qi. It is imprecise, however, to say that qi is only energy. To the Chinese, everything in the universe was a manifestation of qi. The qi assumed different forms and functions, but it was one in essence. Sometimes qi is rarified, like energy; sometimes it is more dense, like matter. The same idea is expressed in Einstein’s famous equation, E=MC2, expressing the equivalency of matter and energy. In other words, matter and energy are actually two aspects of one reality.

In Chinese medicine, another central idea must be understood—that of yin and yang. Yin and yang are complementary opposites representing a fundamental duality inherent in nature. The ancient Chinese noticed that the processes of nature were cyclical—summer changed into fall, which transformed into spring, which became summer again. Day alternated with night, activity with repose. The Chinese character for yang originally meant the sunny side of a mountain. Hence, yang was associated with heat, fire, expansion, energy. The character for yin meant the shady side of a mountain, so yin was associated with rest, coldness, water, contraction and matter. And when a phenomenon reached its extreme of yang, it transformed into yin, just as day changes into night.

There is a saying in Chinese medicine, “as above, so below.” The same forces that worked in nature also worked in the human body. Hence, health is perceived as a dynamic balance of yin and yang. Disease occurs when yin and yang are out of balance.

Simply stated, the basic goal of Chinese medicine is to restore the balance of yin and yang in the body. Chinese medicine recommends various methods to accomplish this goal. Of these methods, acupuncture is the most widely known in the United States, but herbs, massage, exercise therapy and dietary counseling are used as well. Most acupuncturists use a combination of these methods in their treatment programs.

According to Chinese medical theory, points used in acupuncture lie along specific pathways called meridians. There are twelve main meridians, and each connects to an organ system inside the body. An energetic form of qi flows through the meridians, and by manipulating this qi with needles or pressure, imbalances of yin and yang are corrected.

Chinese medical theories might seem quaint and outmoded, but they actually create a coherent picture of how the body works—one that allows for the diagnosis and treatment of subtle imbalances that are often unrecognized in Western medicine until they reach the level of gross pathology.

The fact that Chinese physiological theories differ from Western theories has led some individuals to the conclusion that one system is true while the other is false. It would be more accurate to say that each system reveals facts about the body and mind that the other misses. It is certainly true that each system involves a different mode of thinking.

The Chinese mode is more synthetic—it tends to see how different phenomena are interconnected, how they interrelate. In Chinese thought, man has never been separated from nature—he is an inseparable part of his environment. Oriental landscape paintings, for example, are dominated by mountains, clouds and running water. A person in the painting will occupy a small space somewhere in a corner. The idea conveyed is that human beings are an integral part of nature, but only a small part. The forces that move in nature also move in us. The goal is not to dominate nature, but to live in harmony with it.

The Western mode of thinking is more analytical than synthetic. It tends to isolate one part of the body from another all the way down to the biochemical level. It also tends to separate man from nature. Ever since the scientific revolution, man has strived to dominate nature. This domination has created the wonders of modern technology, but from an ecological point of view, it has had disastrous consequences.

Although the two systems of medicine differ in terms of their underlying presuppositions, they both have a common goal—the alleviation of suffering. The Western system has as an advantage a sophisticated technology along with a pharmacopeia of powerful and fast-acting drugs that are quite effective for combatting acute, infectious diseases. The Chinese system has the advantage of perceiving subtle relationships and imbalances, so that diseases can be treated before they become a threat to health and well-being. It has been found that Chinese medicine is often the treatment of choice for the kind of chronic, degenerative problems that afflict modern Americans. Such problems often involve a complex interplay of psychological, dietary and environmental factors. Chinese medicine is holistic, meaning that the whole person is treated, both mind and body, not just isolated systems or parts of the body. The relationship of the person to the environment is taken into consideration as well. Treatments do not usually cause side effects, and a person being treated for a specific condition often notices an overall improvement in health.

Acupuncture was not well known in the United States until Nixon’s visit to China in 1971. One of his assistants received acupuncture and obtained immediate relief from post-surgical pain. This stimulated interest in the medical community in the analgesic effects of acupuncture, and now, 20 years later, we possess a certain level of scientific understanding of how acupuncture controls pain. We know, for example, that it stimulates the production of endorphins, the body’s natural pain killers. It also blocks the transmission of pain signals to the brain. Acupuncture, however, does much more than relieve pain. The World Health Organization lists approximately 40 different conditions that acupuncture treats. Among these are listed digestive problems, asthma, allergies, endocrine disorders, gynecological problems, mental disorders, addictions, sexual dysfunction and neurological conditions.

We don’t yet have a clear understanding in a Western scientific sense of how acupuncture works for these disorders. We know it influences the central nervous system and the endocrine system. It regulates the production of hormones and neurotransmitters, though we don’t know precisely how. We know that acupuncture works because we see in the clinic time and time again the results that it obtains. It is clear that it is not a placebo because it works on animals. More and more veterinarians are recognizing its value and beginning to use it.

The lack of an adequate scientific explanation, however, does not diminish the therapeutic value of acupuncture. As a famous linguist once said, “the map is not the terrain.” In other words, any system of thought is only a representation of reality created by the human mind and is not to be confused with reality itself.

It seems that the Western map is inadequate to describe the terrain observed by the Chinese, which makes it difficult to explain how acupuncture works using only Western physiological concepts. Perhaps one day, as our understanding increases, we will develop new presuppositions and terminology that will embrace both systems of medicine.